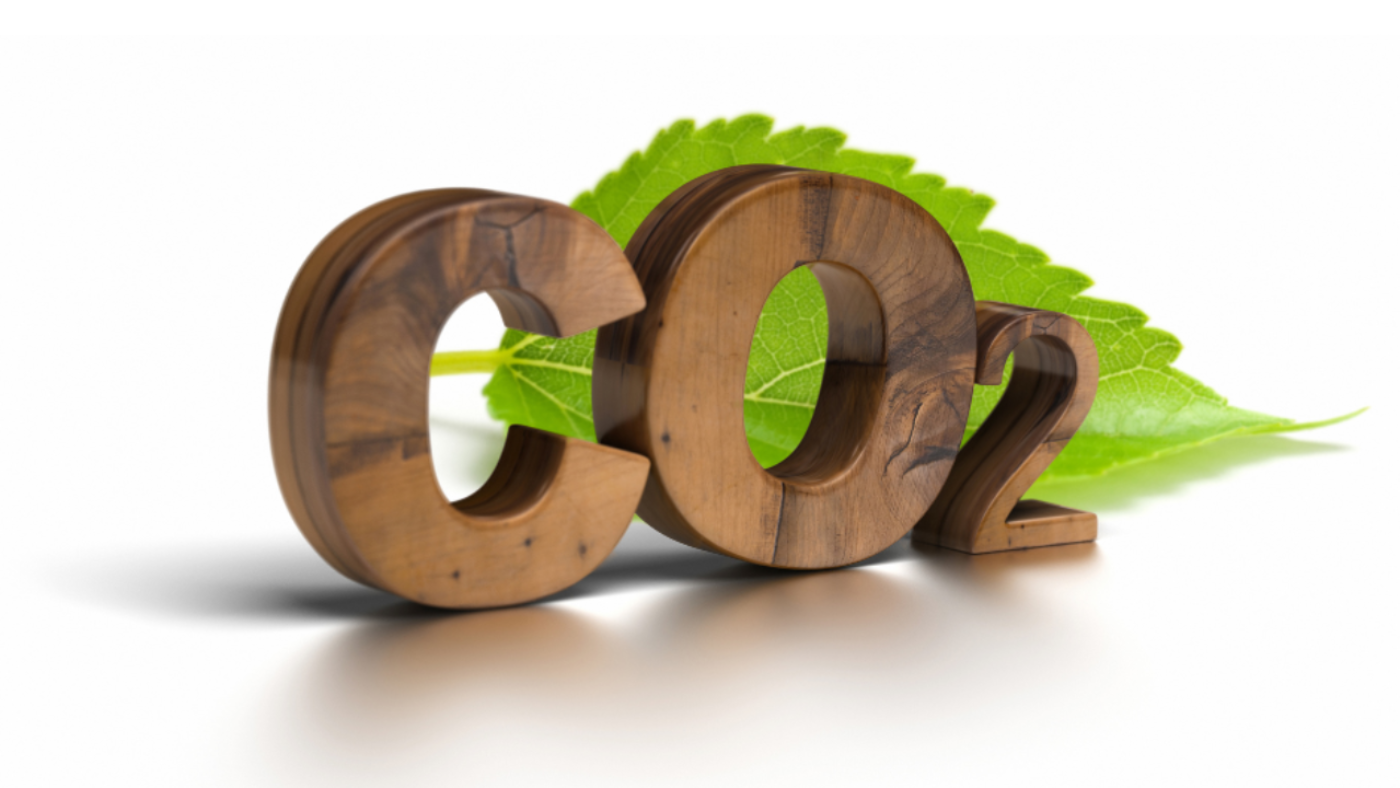 For the first time, Shiprep Management attended the Maritime Cyprus Conference which was held in October, and welcomed shipping executives from around the globe to discuss the “Shipping Response to the 3 Cs: Crises-Challenges-Competitiveness”.  This year’s conference was attended by shipping industry leaders including the Secretary General of the International Maritime Organization, the European Commissioner for Transport, Presidents of the International Chamber of Shipping, ECSA, and BIMCO, as well as world-class maritime experts, and renowned ship owners.

The conference provided an important forum for discussing and putting into action ways to make progress in the industry.  A wide range of challenging topics was discussed concerning the rapidly changing maritime industry and the actionable measures that must be developed to meet the IMO regulations of 2050. Shipping experts discussed decarbonization, green ship financing, digital transformation, autonomous vessels, and seafarers’ rights.  The efforts of the Shipping Deputy Ministry of Cyprus to promote maritime professions and gender equality in shipping were evident, as well as the immediate actions taken by Cyprus to respond to the COVID-19 pandemic and the practical measures initiated by Cyprus to help the seafarers affected by the war in Ukraine were visibly presented to all attendees.

One of the topics that sparked vivid discussions on the shipowner’s panel was the contradicting environment on the alternative fuel of the future in shipping and under which circumstances. Online, some of the market participants presented the view that Oil & Gas as the major fuel will not be altered in the coming years. A way to reduce the NOx and Sox emissions could be slow steaming and speed reduction in general. On the contrary, dual fuel engines, and carbon capture solutions with the use of methanol, ethanol, or hydrogen-based propulsion engines were illustrated as the only way to meet the global emissions’ plan for decarbonization.

Mr. Polys Chatziioannou, CEO of Safe Bulkers Ltd and Vice President of Cyprus Union of Shipowners, and Mr. Giorgos Prokopiou, Chairman of Dynacom Tankers Management Ltd both discussed the importance of reducing ship speed as a weapon in the quiver of company managers to reduce emissions from the movement of commercial ships.  The lack of information and uncertainty about the future of the industry, significantly influencing investment decisions was acknowledged.  In addition, the panel suggested focusing on a narrower range of future fuels based on available technologies. Mr. Prokopiou noted that oil will continue to be a pillar of the global energy mix in the century we are passing through and that it cannot be replaced, at least in the next decades, by alternative fuels, which are considered the protagonists of the future of propulsion. Due to decarbonization pressures, the maritime industry is transitioning from conventional fuels to zero or carbon-neutral fuels. A significant impact will be felt on costs, asset values, and earnings capacity because of the transition. To plan accordingly and assess the associated risks, industry participants must now understand the drivers and implications. While regulations will set direct requirements that shipowners must comply with, the public and third-party stakeholders (governments, classification societies, ports, shipyards, banks, and cargo owners) will increasingly expect transparency and decarbonization from shipowners. Shipowners will also have to demonstrate that they can meet decarbonization targets to access financing for newbuilds.

As stated, shipping is not divided into geographical regions. It is a global industry whose challenges require global solutions.

This website uses cookies to improve your experience while you navigate through the website. Out of these, the cookies that are categorized as necessary are stored on your browser as they are essential for the working of basic functionalities of the website. We also use third-party cookies that help us analyze and understand how you use this website. These cookies will be stored in your browser only with your consent. You also have the option to opt-out of these cookies. But opting out of some of these cookies may affect your browsing experience.
Necessary Always Enabled
Necessary cookies are absolutely essential for the website to function properly. These cookies ensure basic functionalities and security features of the website, anonymously.
Functional
Functional cookies help to perform certain functionalities like sharing the content of the website on social media platforms, collect feedbacks, and other third-party features.
Performance
Performance cookies are used to understand and analyze the key performance indexes of the website which helps in delivering a better user experience for the visitors.
Analytics
Analytical cookies are used to understand how visitors interact with the website. These cookies help provide information on metrics the number of visitors, bounce rate, traffic source, etc.
Advertisement
Advertisement cookies are used to provide visitors with relevant ads and marketing campaigns. These cookies track visitors across websites and collect information to provide customized ads.
Others
Other uncategorized cookies are those that are being analyzed and have not been classified into a category as yet.
SAVE & ACCEPT